GMR Partner Joe Petka won his 9th Philadelphia, Pennsylvania, jury trial this year, prevailing on behalf of a local hospital. The premises liability case involved a 58-year-old plaintiff visiting a patient at the hospital when she tripped on a broken step. A hospital employee witnessed the fall and rushed over to render aid. The plaintiff refused treatment at the scene but returned to the emergency room 5 days later. She then presented to an orthopedist two days later for bilateral knee pain. An MRI of her knee was positive for a fracture. The plaintiff received injections in her back and neck from the orthopedist. She also participated in a year-and-a-half of physical therapy with a chiropractor. The treating orthopedist testified at trial that the plaintiff fractured her left knee in the fall and aggravated her pre-existing back and neck pain.

For the defense, Joe admitted that the step was broken and that the hospital failed to barricade off the area. He also conceded that the plaintiff had fractured her left knee; however, he argued that the fracture was not from the fall at issue. Mr. Petka convinced the jury of this position by laying out an elaborate circumstantial defense.  A jury of 11 Philadelphians (one juror was excused) unanimously agreed with Joe and found that the plaintiff did not prove factual cause. 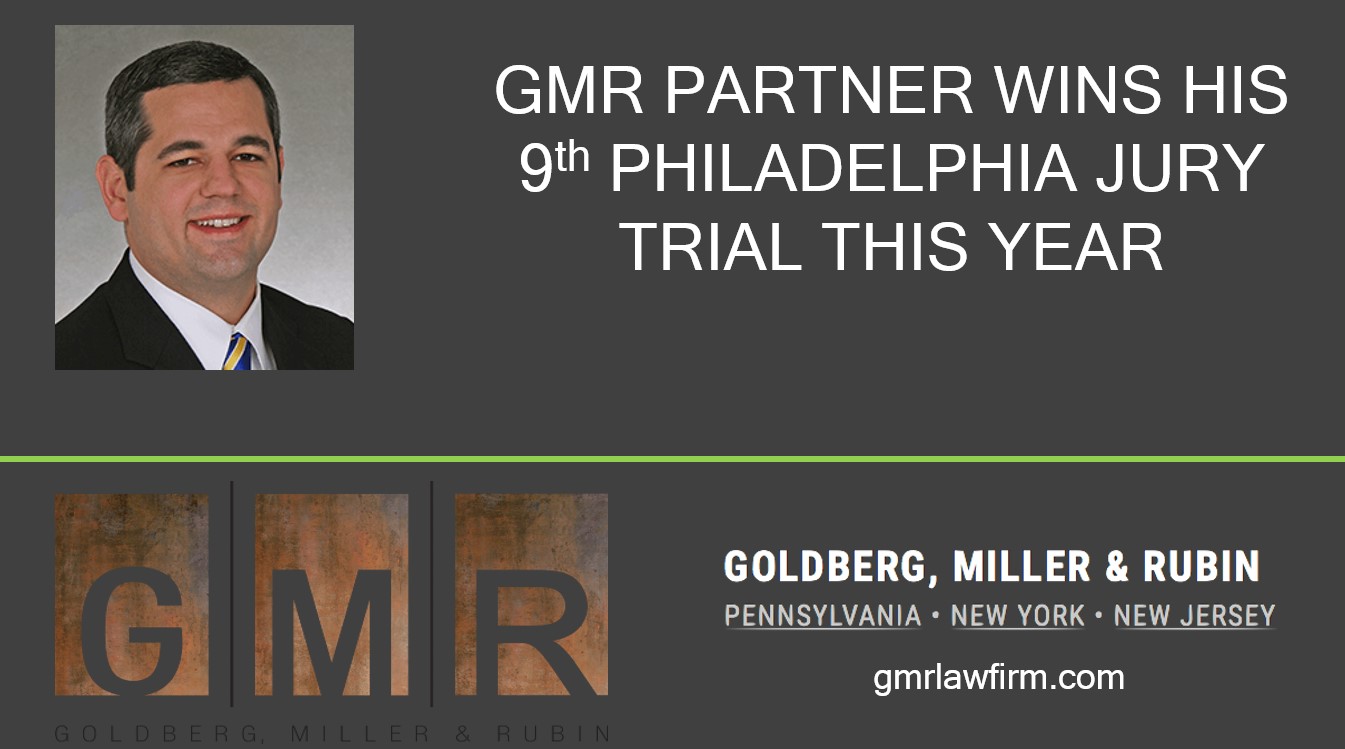