GMR Partner Joe Petka represented a Philadelphia Hospital in an action where the estate of a former patient sued because the decedent developed a severe pressure wound during his hospitalization. The decedent was initially brought to the hospital in grave condition and could not breathe without a BiPap mask. The nursing staff identified a 3.5cm x 4cm unstageable wound on the decedent’s nose under the BiPap mask during the third day of his admission. Plaintiff’s attorney showed the jury very graphic photographs of the wound. Plaintiff’s counsel also called an expert witness who testified that the wound was caused by the nursing staff’s negligence in failing to identify it before it became unstageable. Plaintiff’s expert also testified that the plaintiff was in extreme pain during the last few days of his life due to the wound. The decedent passed away due to unrelated medical conditions shortly after being discharged from the hospital.

In the hospital’s defense, Mr. Petka called the nurse who cared for the decedent during his admission. The nurse testified to all the prevention measures performed on the decedent to protect him against potential skin breakdown.  Specifically, the nurses examined the plaintiff’s skin for breakdown every four hours and repositioned him every two hours. They also used foams, no sting barriers, and a special airflow bed to protect against pressure wounds.  Accordingly, Mr. Petka argued that the wound was unpreventable and not the fault of the hospital

A jury of six men and six women agreed with Joe and unanimously found in favor of the hospital. 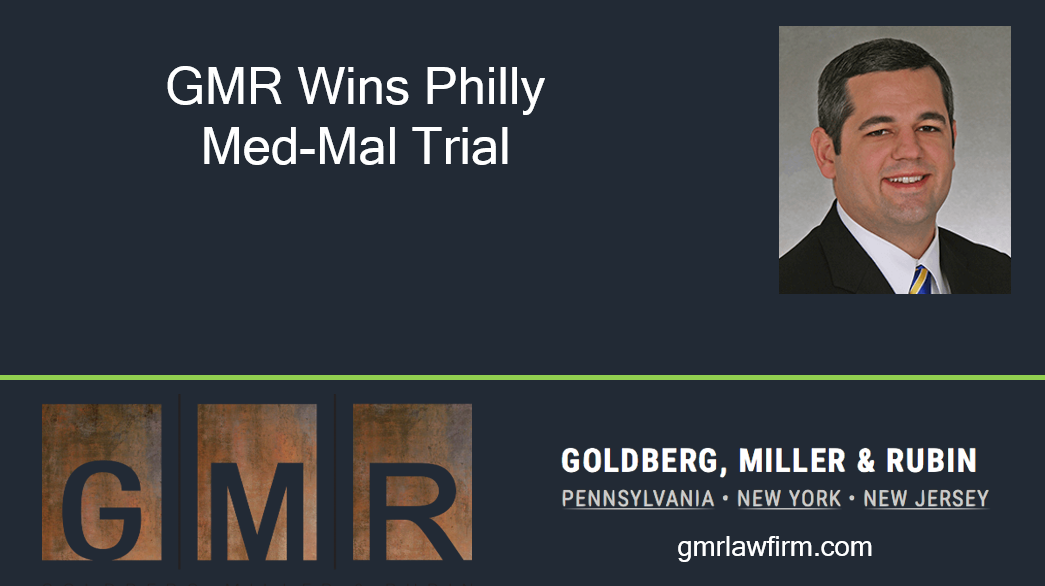