In the first Kings County case, a 20 year old defendant hit a parked car outside of a 7-11 convenience store in which the plaintiff was a passenger.  Liability for causing the accident was conceded and the jury had to decide whether the plaintiff sustained injuries due to the accident.  The plaintiff claimed the accident caused him to suffer permanent injuries to his neck.  Following the accident, the plaintiff treated extensively and ultimately underwent several surgeries for his neck, including a discectomy, laminectomy, and foraminotomy.  At trial,  plaintiff testified that he still suffered from daily neck pain six (6) years after the accident.  The neurosurgeon, who performed the surgeries, served as plaintiff’s expert and casually related the injuries and need for surgery to the accident. However, plaintiff’s expert was not aware that plaintiff had been treating for complaints of neck pain for several years before the accident and upon cross examination, he conceded his opinion relating the injuries to the accident was based on inaccurate information.  The defense also called an expert radiologist, who opined that none of the findings present on the MRIs taken after the accident were attributable to the accident.The jury deliberated for approximately one hour before rendering a defense verdict. 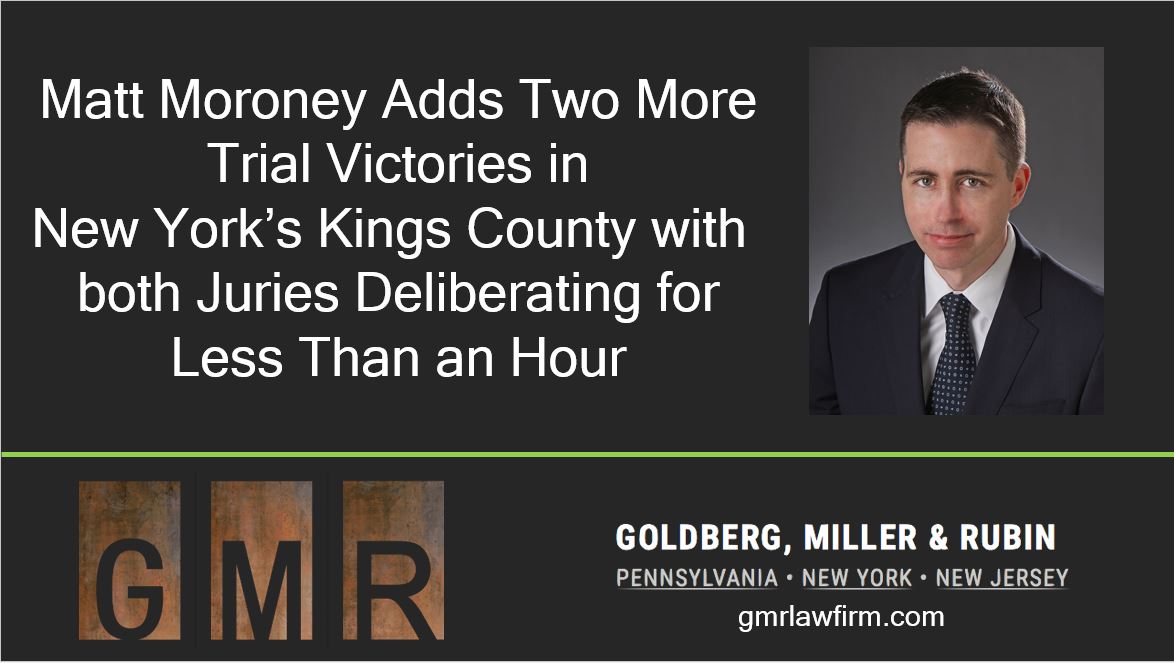