Tyson Mott focuses on litigation involving automotive and bicycle accidents, personal injury, insurer bad faith, premises liability, general liability, and defamation and commercial disparagement cases. He has won numerous defense awards at arbitration involving automotive and bicycle accidents as well as premises and general liability cases. He also obtained multiple dismissals of extra-contractual/bad faith allegations in the early stages of litigation. In addition to his work representing clients at the trial level, Tyson has written numerous briefs, petitions, and other submissions for the Pennsylvania Supreme Court and Superior Court and argued before the appellate justices. He also has experience overseeing the defense of hundreds of asbestos and other product liability cases throughout the state of Pennsylvania. He prides himself on handling every case to the particular needs and preferences of his clients.

While Tyson has experience in various practice areas, he has a passion for cycling and bicycle law advocacy and personal experience that uniquely equips him to fight for clients involved in bicycle accidents. He takes great pride in using these skills to develop novel strategies that he believes give him an advantage over the opposition. Tyson’s passion for cycling began with his legal education. After volunteering to assist those still recovering from Hurricane Katrina, Tyson decided to attend law school at Loyola University in New Orleans. He would commute to school on a rusty 1978 Schwinn with his textbooks in tow. While at Loyola, he received high honors in Constitutional Law, was a member of the Public Interest Journal, and served as a mentor in the Student Bar Association’s Mentorship Program. After returning to Philadelphia, Tyson continued his bike commutes. He also became an avid member of the local cycling community participating in century and charity rides and even the occasional criterium race. If you enjoy spending time on the Schuylkill River Trail, chances are you have seen Tyson riding to Center City for work or on a weekend ride with his family.

Before joining Goldberg, Miller & Rubin, Tyson worked as a law clerk to the Honorable Abbe F. Fletman in the Philadelphia Court of Common Pleas. He worked in the complex litigation, arbitration appeals, and criminal sections. Before graduating from law school, Tyson interned at the Pennsylvania Office of Attorney General in their Insurance Fraud Section. He spent most of his time assisting in the prosecution of individuals involved in state-wide fraud schemes targeting elderly victims. A Pennsylvania native, Tyson earned his undergraduate degree at Temple University.

Tyson resides in Philadelphia with his wife and two children. The old Schwinn has been retired to his basement. 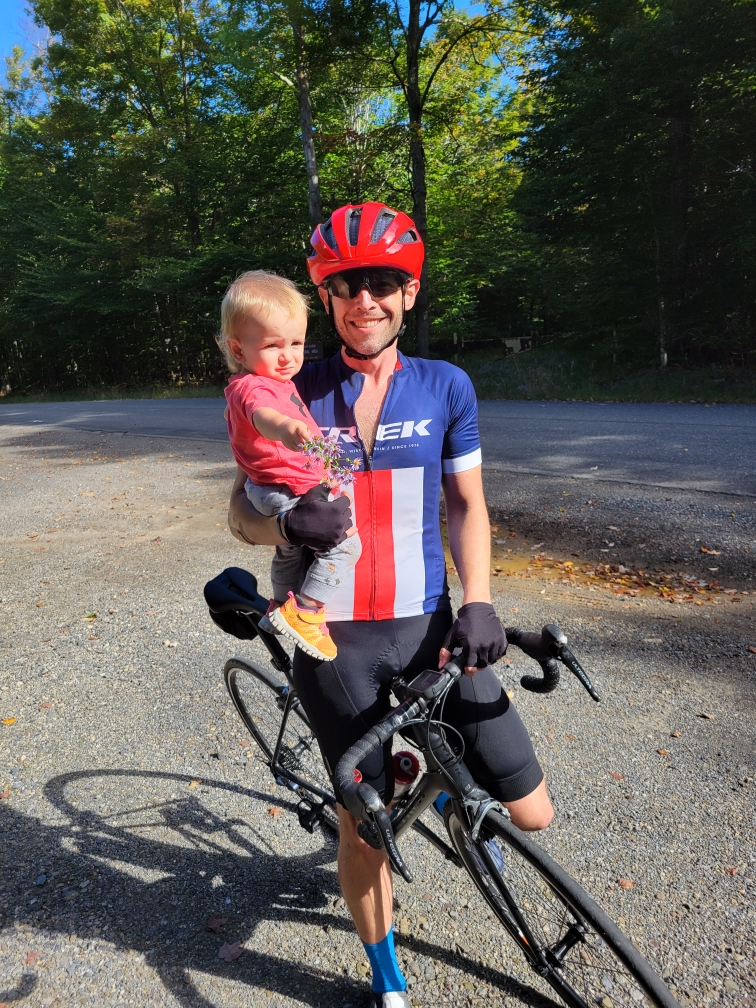