The parties disputed the accident’s severity, with the plaintiff claiming that the impact was hard enough to bloody his nose.  On the other hand, the defendant claimed the collision was minor, and much of the damage depicted in photographs of the plaintiff’s vehicle was unrelated to the accident.  The plaintiff alleged face, head, neck, back, and shoulder injuries and treated for approximately eight months.  He denied a history of prior similar injuries despite evidence indicating otherwise.  The jury found that the defendant was not negligent. 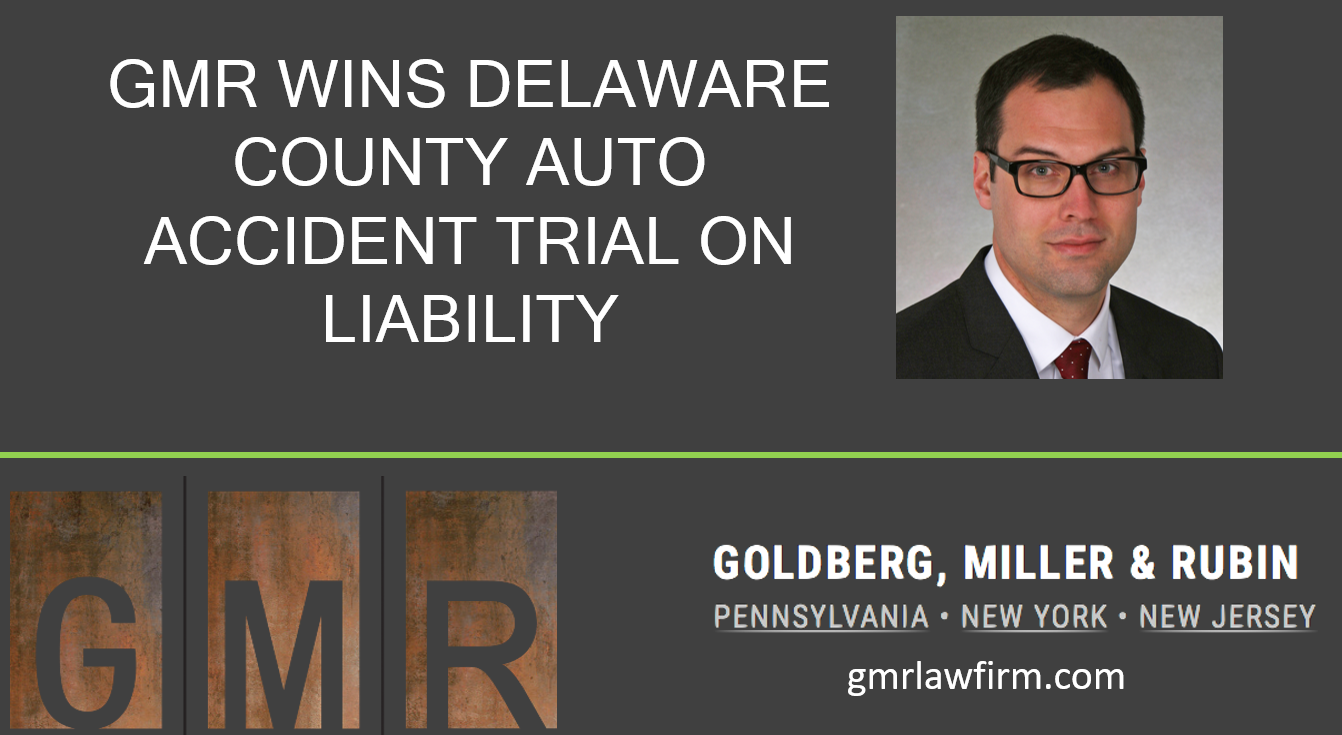