Plaintiff was a passenger in her friend’s vehicle that was involved in an accident with the tortfeasor. Plaintiff initially filed suit against the tortfeasor and then filed a subsequent action and argued she should be considered an insured while occupying the host vehicle, thus entitling her to underinsured motorist benefits.  Robert argued there is no statutory mandate regarding the persons considered to be insured under the standard UIM endorsement, and when evaluating multiple policies providing UIM application to a given circumstance, the question turns to the provisions of the respective policies rather than statute. Robert further argued the policy language of his carrier was clear and unambiguous in its definition of an insured entitled to recover under the policy, and Plaintiff did not satisfy the requirements.

Alternatively, Robert argued that even if deemed an insured, Plaintiff was precluded from maintaining her cause of action against his client as Plaintiff had brought a prior action against the tortfeasor and settled the action before obtaining Longworth approval from the host vehicle UIM carrier.  Thus, under the holding set forth in Longworth v. Van Houten, and pursuant to the applicable terms of the policy, Plaintiff is estopped from claiming any UM/UIM benefits for failure to place the carrier on notice before bestowing a stipulation for release with prejudice against the tortfeasor. 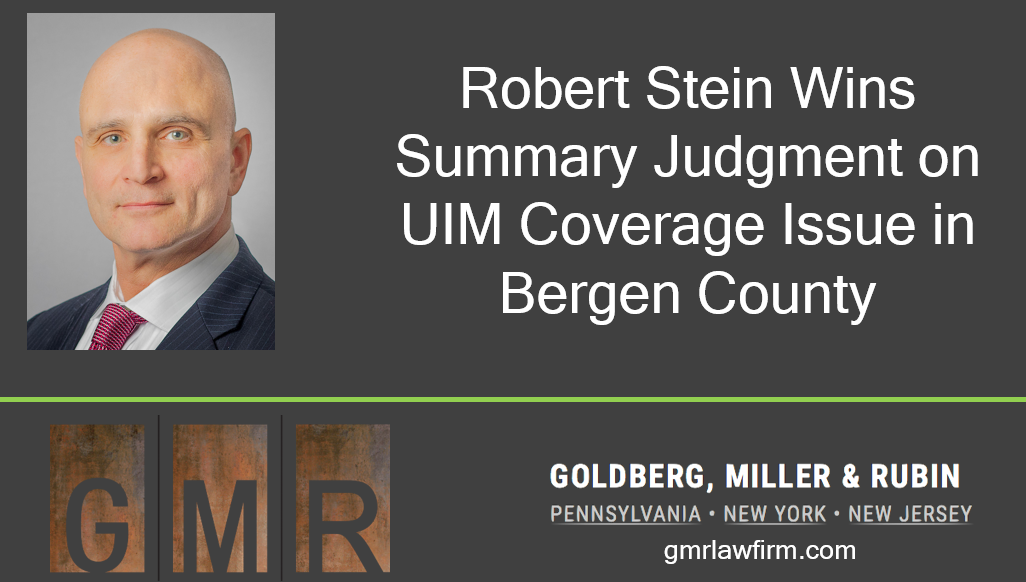