Tom Giardina won two Chester County defense verdicts which were appeals from arbitration trial awards. Tom conceded liability as his client admitted fault in a sideswipe auto accident and defended the claim arguing that the injuries were not serious enough to overcome the limited tort standard and that the economic damages were unwarranted.

One of the plaintiffs received the maximum award of $50,000. She was fifty-eight (58) years of age and alleged neck and back injuries.  Her most prominent injury was to her low back, for which she has been diagnosed with lumbar disc protrusions at L5-S1 and L4-5 confirmed by MRI.  Working at the VA in a Veteran’s program, she alleged losing her job and her rental subsidy.  Therefore, she had a past and future economic wage loss claim and a claim regarding the loss of her rental subsidy.

The other plaintiff, who was fifty-seven (57) and received an award of $35,000, was diagnosed with a neck injury, contusions of the shoulder and hip, lumbar radiculitis, a strain of the right rotator cuff, and a closed fracture of the pelvis. A lumbar MRI showed disc protrusions at the left at L3-4, L4-5, and L5-S1.  She was also making a past wage loss claim.

Tom argued that neither plaintiff sustained a serious injury and that the accident did not cause any economic damages.  Tom asserted that the first plaintiff had long-standing back issues, and her employer terminated her because of performance issues unrelated to her injuries.  He argued that the second plaintiff’s injuries were not serious and that she was on leave at the time of the accident without providing a reason to her employer, so the claim was suspect. The jury found neither sustained a serious injury nor did they find economic damages related to the accident. 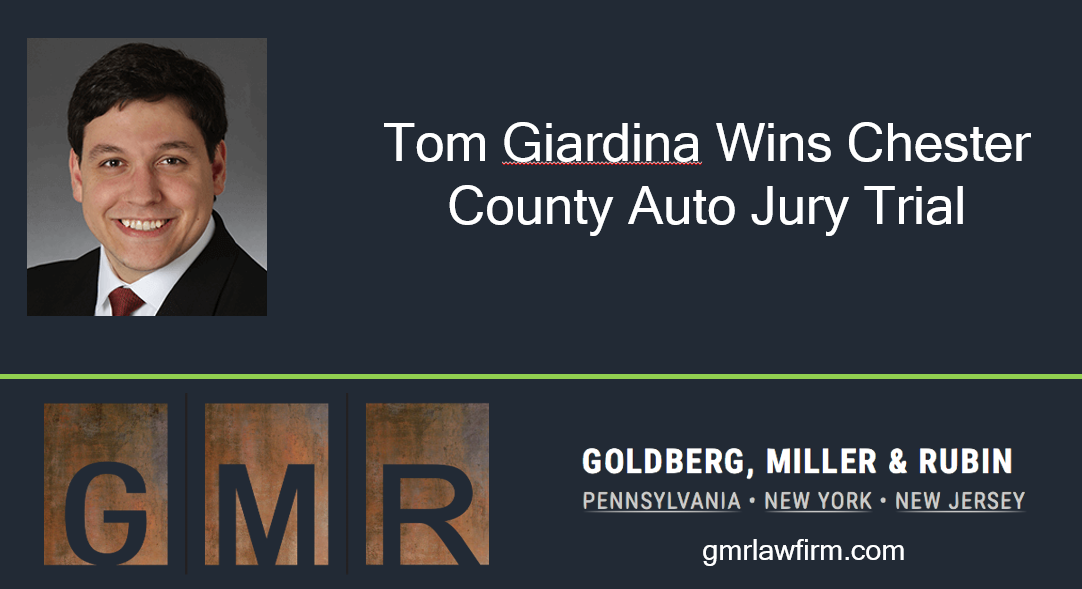